Scientists have confirmed that alcohol contributes to cancer development

MOSCOW, 19 Jul — RIA Novosti. Monitoring of the health of US residents showed that drinking any amounts of alcohol actually promotes cancer development, partly kompensiruet positive effect of small doses of alcohol on the heart, say scientists in an article published in the journal PLoS Medicine. 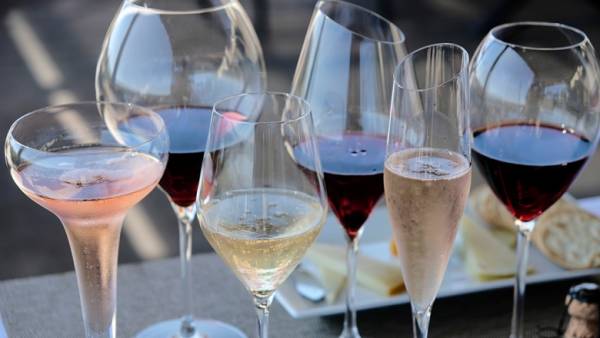 “Our findings in no case should not be taken as endorsement or recommendation for permanent use of small doses of alcohol. On the other hand, we found out why the likelihood of death from cancer and from other diseases increases nonlinearly with increasing volume of alcohol that you drink,” write Sonja Berndt (Berndt Sonja) and her colleagues from the National Institute of cancer research in Bethesda (USA).

In the last decade in scientific press there were a few dozen studies, the authors declared the existence of a relationship between alcohol consumption in any form and the development of cancer in several organs.

For example, in 2010, scientists showed that drinking large quantities of beer can accelerate the development of colon cancer in 2011 and 2013 — revealed link between alcohol and breast cancer. Other observations showed that the combination of tobacco and alcohol exacerbates the carcinogenic effect of the latter.

On the other hand, says Berndt, many researchers wrote about the reverse — people who drink small amounts of wine or beer, on average, live longer not only than heavy drinkers, but the absolute non-drinkers. Such statements and the publication caused a lot of controversy among physicians as unequivocal explanation for this phenomenon they have been unable to find.

Berndt and her colleagues approached the answer to this question by analyzing the statistics collected in the framework of the monitoring project, PLCO, which was attended by almost 100 thousand older Americans aged 55 to 74 years.

The organizers of this experiment was trying to uncover the causes of the four most common types of tumors — prostate cancer, colon, ovaries and lungs, watching as diet, lifestyle, different habits and genetics influence on the frequency of their occurrence.

The authors used this dataset in order to assess how alcohol affects overall life expectancy and the likelihood of developing all types of cancer. For eight years PLCO approximately 10 thousand participants died and another 12 thousand got cancer, we helped to examine the relationship between alcohol, death and tumors.

As it turned out, the alcohol had different effects on the probability of prematurely die and get cancer.

In the first case, the relationship between them was nonlinear — a small dose of alcohol did not increase, but decreased the probability to die, but above a certain threshold, the chances of death began to rise sharply.

In contrast, the link between cancer and the love of “the green snake” was strictly linear. Even small doses of alcohol increased the likelihood of tumors, and the more they drank the participants in PLCO, the more they become victims of cancer.