USA out of the UN Council on human rights

The US has announced the release of the UN Council on human rights (HRC). 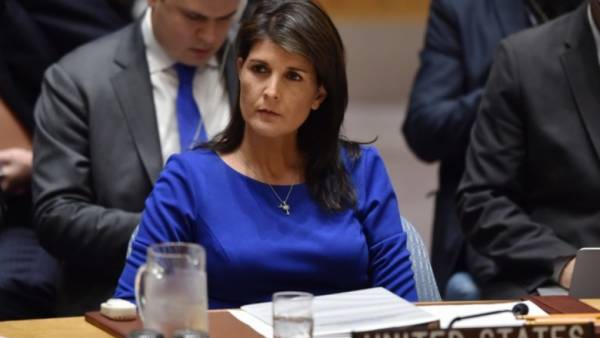 “The US has officially come out of the UNHRC”, — said the U.S. permanent representative to the world organization for Nikki Haley.

Washington has repeatedly criticized the UNHRC over bias against Israel.

The Council, in turn, condemned the administration of the trump for a strict immigration policy.

At the end of may Haley accused the UN security Council of double standards for refusing to support a draft statement condemning a rocket attack on Israel by Palestinian militants.