The Briton Shelly Diment who wanted to go to a concert by British singer-songwriter ed Sheeran is his dead daughter, forced to present evidence of the girl’s death. Reported by the Daily Mail. 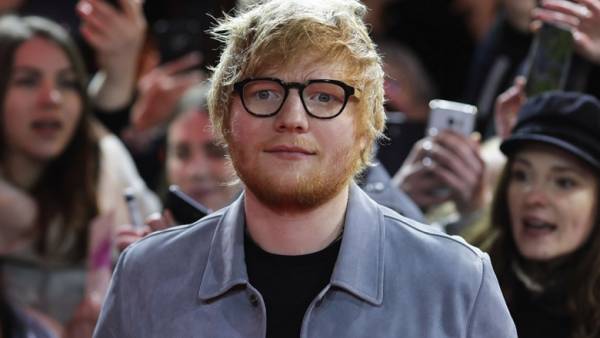 The mother wanted to use personalized tickets for the gig in Cardiff that her 22-year-old daughter Ashley Mcfarland bought before his death, but Ticketmaster refused to give them. According to the woman, she was going to go to the concert to honor the memory of a child.

Ashley Mcfarland died in September 2017 from the syndrome of sudden unexplained death in adults. According to her mother, she was a huge fan of creativity ed Sheeran, and buried her in a t-shirt with a photo of the artist.

“His music played at her funeral and the funeral”, — said Diment.

According to her, she was devastated when Ticketmaster was asked to present a death certificate. She noted that the company was advised to hire a lawyer if she wants to pick up the tickets.

It is noted that the situation was resolved, and the woman will be able to attend the concert.