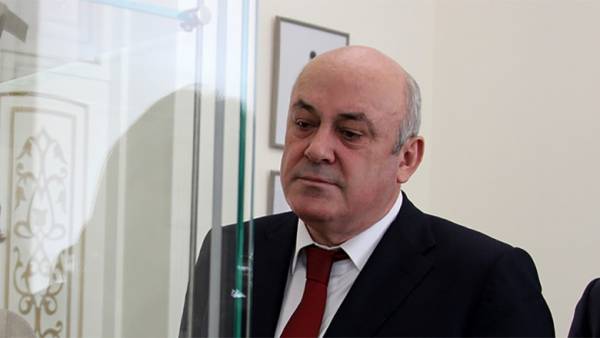 “Rajab Abdulatipov detained, according to preliminary information, on suspicion in Commission of serious crime. It “took” employees of special services in Moscow airport while trying to leave the territory of Russia”, — said the Agency interlocutor.

According to him, it is not known in the investigation of the case arrested the speakers.

“He is now in the Main Department of the investigative Committee of Russia for questioning,” the source added.

Abdulatipov from 2006 to 2016 was the head of the Federal migration service of Russia in Dagestan, and then became the Deputy of the National Assembly of the Republic.