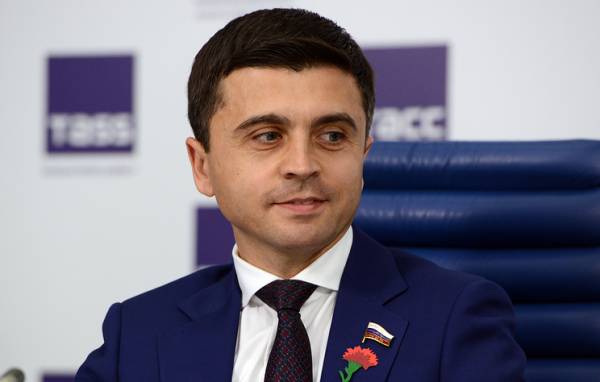 SIMFEROPOL, June 18. /TASS/. Western sanctions have United the inhabitants of the Crimea and Sevastopol, false illusions about their cancellation no building, told TASS state Duma Deputy from Sevastopol Dmitry Belik.

Earlier on Monday it was reported that the European Union has extended for one year unilateral restrictive measures in respect of Crimea and Sevastopol. The restrictions were adopted in the framework of the EU strategy to recognise the reunification of Crimea with Russia.