NEW DELHI, June 16 — RIA Novosti. India will raise import duty on 30 products from the USA. This decision was made in response to a Washington imposed import duties on steel and aluminum, the newspaper reports the Indian Express. 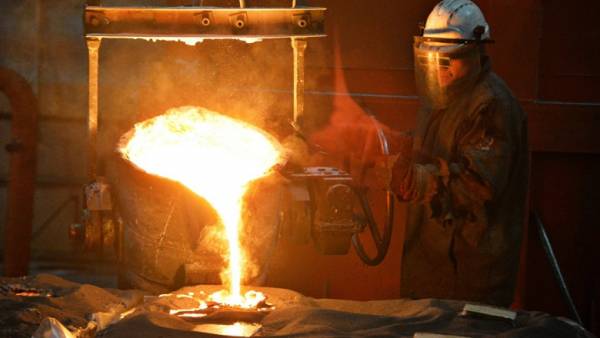 The corresponding list of goods new Delhi has already submitted to the world trade organization.

Some metal products, the share of the agricultural production, a number of models of motorcycles and other goods tariffs will rise to 50 percent.

As reports the edition, in total India hopes to gain from economic retaliation in the order of 239 million dollars.

As stated in an interview with RIA Novosti Indian Minister of Commerce and industry Suresh Prabhu, protectionism and the policy of sanctions does not bring the desired results and impact adversely on the global economy.

In his opinion, such unilateral actions are detrimental to the majority of developing and least developed countries, as undermine the multilateral trading system, and in particular the WTO, which “ensures justice and fairness for all its members”.

The US imposed import duties on steel and aluminium (25 and 10 percent, respectively) in March. Some States received a reprieve — for the EU, Mexico and Canada, this decision came into force on 1 June.