Golikova said the change in infrastructure of pension savings

BLAGOVESHCHENSK, 17 Jun — RIA Novosti. Deputy Prime Minister Tatiana Golikova said that the pension funds will be created by new infrastructure and by employers that disadvantage employees because of age, will fight. 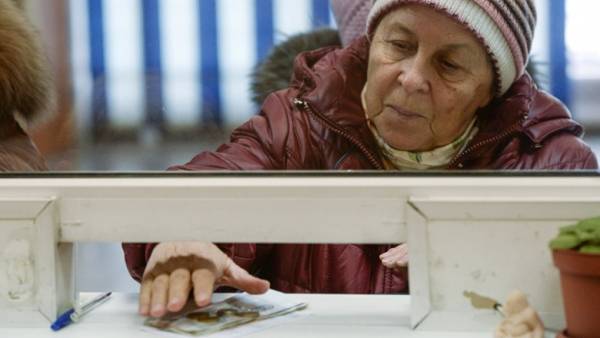 “Considering the bill, which envisages the creation of a new infrastructure of pension savings. I mean the new mechanism. I must say, something that has been accumulated by citizens, it will remain. And now will in some ways, I think, modified the ideology of how to work with pension savings that have already been transferred to private pension funds”, — said Deputy Prime Minister in the program “week” on NTV.

She replied to the question about employers attempting to dismiss a person before retirement or not taking a job because of age.