NEW YORK, June 16. /TASS/ — it is Reported that at least four former employees of the company help to conduct the election campaign before the upcoming fall mid-term elections in the United States. 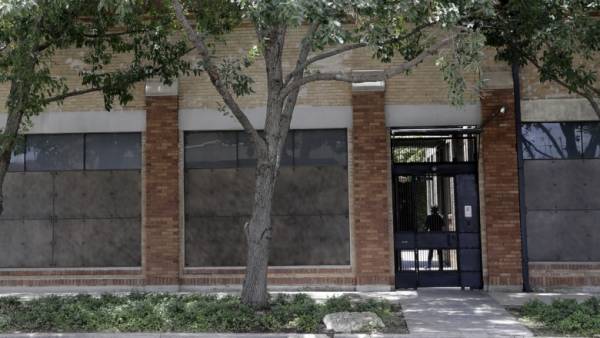 Several former members of management, Cambridge Analytica, convicted of misuse of personal information of millions of users of social networks, behind the scenes helping to organize the re-election campaign Donald trump President of the United States in the election of 2020. This was announced on Friday by the news Agency Associated Press.

According to him, at least four former members of the Cambridge Analytica, including Matt Oczkowski associated with a similar company Data Propria.

It helps the National Committee of the Republican party (NCRP) to conduct the election campaign before the upcoming fall mid-term elections in the United States. Oczkowski said two reporters of the Agency AP that he met with the head of the electoral headquarters of the head of state brad Prskalo with which they “together in the work of the President to 2020.”

Previously, the newspaper The New York Times reported that Cambridge Analytica was able to collect personal data, a total of more than 50 million users of the social network Facebook, to develop an algorithm for analysis of political preferences of voters. As told to former employees of the company that created the algorithm facilitates the users mailing political advertising to potentially affect their voices.