In Afghanistan, for a peaceful meeting of Taliban with intelligence explosion

During a peaceful meeting between the Taliban and the Afghan security forces in the city of Jalalabad exploded a car bomb. Killed at least 20 people. On 16 June, Reuters reported, citing an unnamed Afghan official. 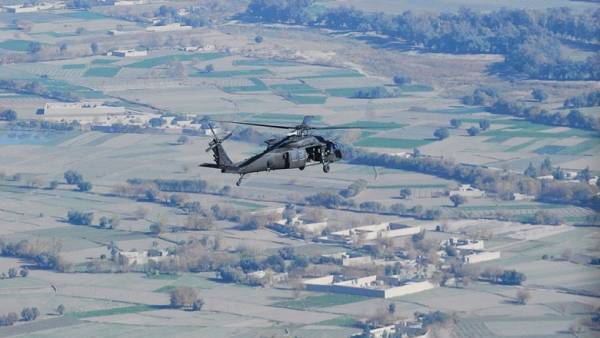 The Afghan intelligence services with the Taliban celebrated a three-day truce, which the rebels first announced on the occasion of Eid al-Adha — Islamic holiday celebrated in honor of the end of Ramadan. .

Most of the dead were Taliban, said the AP. According to the Agency, when the attack killed 11 people, another 12 were injured. .

The Afghan TV station Tolo News reports that at least 17 dead. According to the channel, exploding the car belonged to the Taliban. .

First, the ceasefire unexpectedly announced to the government of Afghanistan, and a few days later the Taliban, who in 2001 fighting with the official regime. June 16, in social networks there were pictures of different cities of Afghanistan, where the Taliban along with civilians celebrated the Eid al-Fitr. Correspondent Bi-bi-si in the country called the truce “unprecedented”.

#Taliban fighters, residents and security forces greet each other enthusiastically, on the outskirts of #Kunduz city, in the spirit of the #Eid #ceasefire pic.twitter.com/e586r4KuJN

In 2003, the United Nations recognized the Taliban as a terrorist organization.