What to do if lost passport: instructions for dummies

What if… the search engine found a lot of strange and amusing continuations of this phrase. One of the most popular — what to do if you’ve lost your passport. So let’s find out just in case! 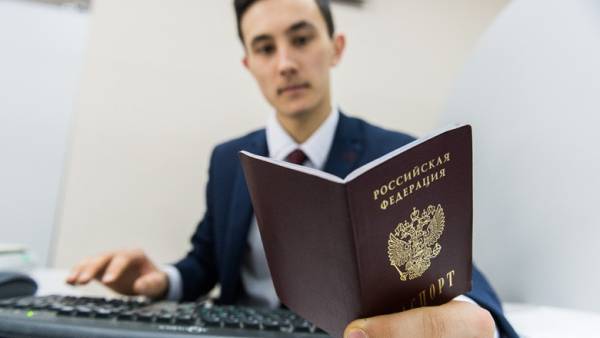 Without notes — you bug. And a piece of paper. As stated in one of his poems Mayakovsky. And though we continue to appreciate you and without any documents, the state requires that every citizen had a certificate of his personality.

Caught in the unpleasant situation of loss of the “main document” raises a lot of questions, which we will try to disassemble in order. So, you suddenly discovered that not just forgotten somewhere in your passport, and don’t know where he is.

So lost or stolen?

In the first place his memory and remember when and where you saw it last time. It is very important to understand — you lost it yourself, or a document stolen from you. The answer to this question will largely depend on the further actions.

In the case of stolen documents as soon as possible to contact the police to have your passport invalidated, and the crooks are unable to issue credit for it (and they probably will want to do just that).

In the office you’ll make a statement (will tell you what to write), will launch a criminal investigation and will issue a ticket alert that will come in handy when restoring a passport.