Three Russian submarines were in the top five of the deadliest submarines in the world according to American magazine The National Interest. 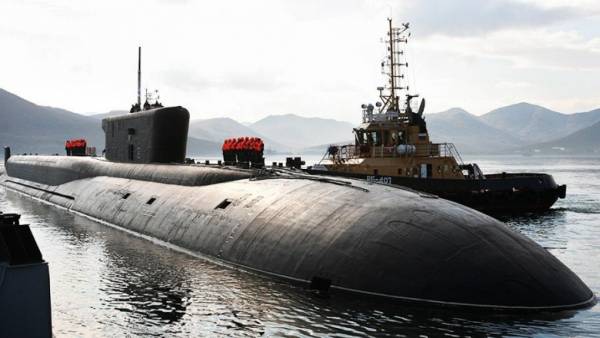 The authors of the publications included in the list of ships that either are already in service or will soon go into operation.

One of the favorites was the nuclear submarine fourth-generation project 955 “Borey”. The submarine is equipped with 16 ballistic missile “Bulava”, each of which is capable of carrying up to 10 nuclear warheads with a total power of 1.5 megatons, with a maximum range of eight thousand miles and complex to overcome missile defense. It is noted that this submarine is among the most noiseless Russian submarine thanks to the special water jets.

The rating also hit the submarine project 667BDRM “Dolphin”. She is armed with 16 three-stage liquid rocket “Sineva”, able to carry four to eight warheads. In addition, the “Dolphin” capable “circular” fire in any direction, in particular, to launch missiles from a depth of 55 meters.