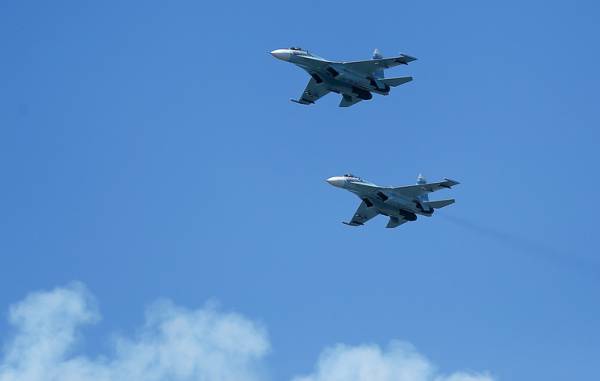 MOSCOW, June 15. /TASS/. Russian pilots seven times over the past week rose to intercept foreign aircraft, said on Friday the official publication of the Russian Ministry of defense “Red star”.

From the data given by publication, it follows that aerial reconnaissance along the borders of Russia last week were 12 aircraft.

According to the newspaper, the violations of the airspace of the Russian Federation had been committed.