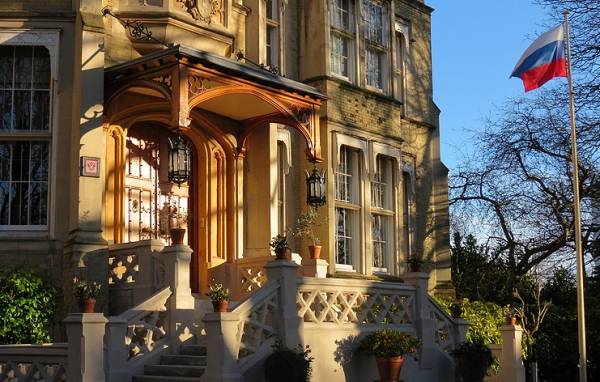 LONDON, June 16. /TASS/. The official London still refuses to cooperate on Affairs about murder of the former Deputy of the General Director “Aeroflot” Nikolay Glushkov and the poisoning of ex-GRU Colonel Sergei Skripal and his daughter Yulia in the UK. On Friday Russian media have reported the representative of the Russian Embassy in the United Kingdom.