The Kemerovo regional court upheld the arrest of the former head of Ministry of emergency situations in the Kuzbass Alexander Mamontov and former head of the regional office of state construction, Tensile Komkova in the case of a fire in shopping centre (TTS) “Winter cherry”. 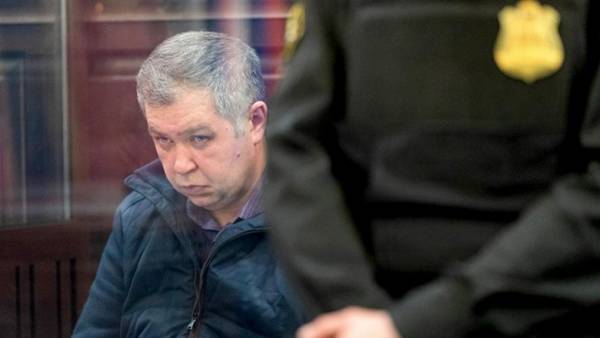 Mammoths, who is accused of negligence and embezzlement of funds, will remain in custody until July 25, and Komkova, ignoring the illegal exploitation of building TTS — until 24 August, reports “Interfax”.

Yesterday, June 14, Mammoths and Komkova appealed the extension of his arrest.

On may 28, the court arrested the mammoth. According to the investigation, starting in 2017, he did not check the observance of requirements of fire security in “Winter cherry”. Also revealed his involvement in misappropriation of funds of the regional emergency Department for the sum about 2 million roubles. In early June, the official was dismissed.

Komkova arrested in the case of the “Winter cherry” at the end of March. According to investigators, the woman’s son was associated with the owner of the building of the shopping center and asked her to “help some people”. The result is the former head of the Inspectorate of construction supervision of the Kemerovo region instructed not to involve in check of the shopping center professionals who could render a negative decision.

March 25 in the “Winter cherry” was a fire that claimed the lives of 60 people, most of them children. In a criminal case, was detained and arrested 10 people, including owners and managers of the building and a guard and responsible for the fire alarm.