Seals do not see dreams when you sleep in the water

They can miss the REM sleep stage without harm to health. 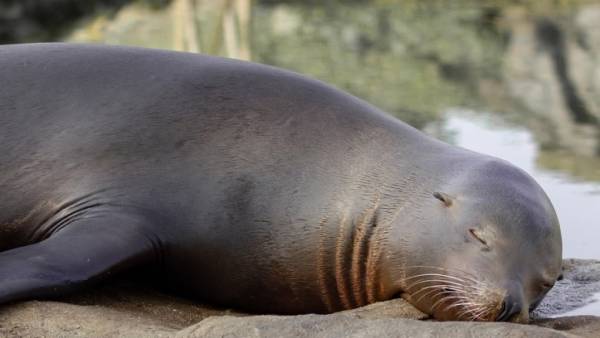 Russian scientists together with colleagues from Switzerland and the United States set an unusual feature of sleep in fur seals. On land these animals sleep the same way as terrestrial mammals: the stage of non-REM sleep in both hemispheres have them alternate with the stages of bystranov sleep (in humans and probably other mammals is the period when he sees and remembers the dream). In water, seals sleep one hemisphere and stage bystranov sleep in such conditions they have a very short or missing. Unlike terrestrial mammals, which always need to compensate for the pass bystranov sleep, seals not required. The new data are consistent with to the currently accepted hypothesis about the functions of stage bystranov sleep. A scientific paper published in the journal Current Biology. 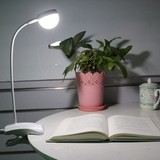 Sleep in terrestrial warm-blooded animals (i.e., most birds and mammals) is of two types. They distinguish the nature of the electrical activity of the brain. In the electroencephalogram (EEG) it is presented in the form of waves of varying amplitude and length. Type of sleep during which the EEG arise the slow successive waves of electrical activity called slow-wave. Another type when the waves are high in frequency, called bystrovany. Slowly and bystrovany stage several times succeed each other during sleep. Their function is not completely clear, but we know that it is impossible to sleep properly if the animal is each time to Wake during bactrobanbuy stage. After surgery, individuals require a few hours of sleep to compensate for its lack.

It is assumed that bystrovany sleep is needed to raise the temperature of the brain, which decreased during non-REM stage, and thus to prepare the body for intensive work during wakefulness. However, to test this hypothesis is difficult because it is impossible to remove stage bystranov sleep, without waking the animal and without affecting thereby the course of non-REM stages. So researchers began to look for an animal that has the structure of sleep will be different from that of its terrestrial counterparts. It is known that cetaceans electrical activity of the brain characteristic of sleep are observed simultaneously only in one hemisphere. The second is to stay awake, otherwise the mammal choke and die. However, cetaceans never go on land.

But pinniped semi-aquatic — they spend on shore a considerable amount of time and sleep both on land and in water. Therefore, scientists have suggested that their sleep is different from both terrestrial and fully aquatic animals.

The study was conducted on the territory of the Utrish marine station of the Institute of ecology and evolution Russian Academy of Sciences. Different physiological parameters were recorded in four Northern fur seals (ursinus, to be Callorthinus) — three females and one male. They were all caught on the commander Islands and used to live in captivity. Their age at the time of the experiments ranged from two to five years.

Retrievers waking the baby every night to play

Animals implanted with electrodes to record electroencephalogram, electrocardiogram (ECG, changes in the electrical activity of the heart), electrooculogram (EOG, records eye movements by the change of electric potential with them). It was necessary to find out they are awake or asleep and what stage of sleep are currently. Device for recording and analysis of all the above-mentioned electrical signals weighed 120 g and was attached to the neoprene belt on the body of the pinnipeds.

EEG, ECG and EOG were recorded within a few days. All this time the seals spent in the pool with sea water, connecting with the Black sea, but the beasts could not sail into the wild. The first two days animals were not restricted in movements: they could be in the water or on “dry land” — a wooden platform set in the middle of the pool and serving over its surface. During this period, they were used to the presence on their body of the instrument for recording electrical signals. Then, in 10-14 days they were denied access to “land”, removing the platform. Next, animals were given two days to recover: at this time, the platform was returned.