Last June 7, a straight line with Russian President Vladimir Putin was seen by more than 12 million viewers in the Internet. Almost 3.5 million people watched the live broadcast in the official group “Vkontakte”, and another 9.2 million in community social network “Odnoklassniki”. 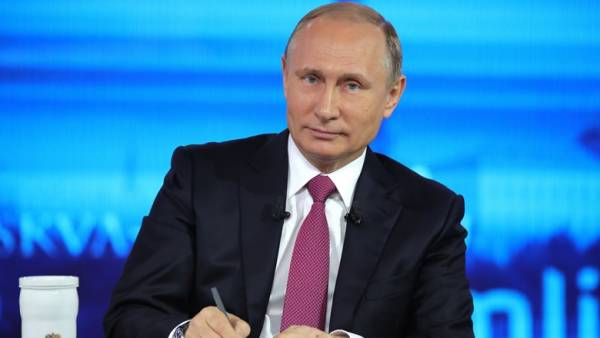 For a straight line of the same group also scored more than 300 thousand subscribers each. In addition, a video question to Putin from blogger Huseyn Hasanov gathered 9.6 million hits on his page in Instagram, and the question of the blogger Natalia Krasnova looked at 1.6 million.