Since the Zaryadye Park was visited by over 5 million people

More than 5 million guests visited the Park “Zaryadye”, opened in Moscow in September 2017. On Tuesday told journalists the Minister of culture Vladimir Medinsky. 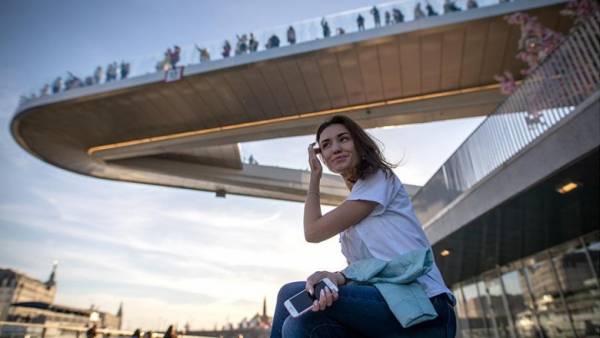 Together with the head of Department of culture of Moscow Alexander Kibovsky, the Minister conducted a tour for the delegation from China headed by Vice-Premier of the state Council of China, Chairman of the Russian-Chinese Commission on humanitarian cooperation of sun Chunlan.

Medina said that the Zaryadye Park is one of the most popular places among residents of Moscow and guests of the metropolis. The Park gives you the opportunity to show the beauty of Russia, said the Minister of culture.

At the end of may it was reported that the monthly capital Zaryadye Park is visited by a million people.

The Zaryadye Park was opened on 9 September during the celebration of the 870th anniversary of Moscow, only for the first month he was visited by a million guests.