The administration of Rospotrebnadzor in the Sverdlovsk region reported the results of a completed investigation of an outbreak of intestinal infection in the camp in Kushva, where 64 people were poisoned, RIA “Novosti”. 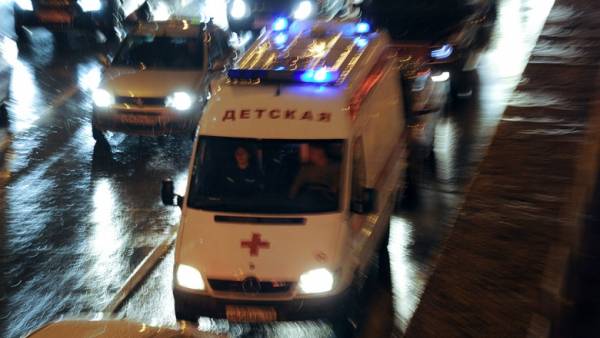 “The sources of infection among the catering staff (cook, cleaner dishes), the factors that influenced the occurrence of outbreaks. Revealed numerous violations of anti-epidemic regime by the personnel of the nutrition unit: violations of the rules of handling kitchen utensil, violations of the disinfection mode, violations of the threading movement of raw materials and finished products, infringement of rules of personal hygiene of staff, the actual menu did not match sample menu”, — reported in Department.

The Department also noted that the work camps will be resumed under special control of the CPS after the removal of all violations.