KYIV, June 12 — RIA Novosti. Kiev filed with the international court of justice Memorandum to the accusations against Russia demanded compensation, said in a statement the Ministry of foreign Affairs of Ukraine. 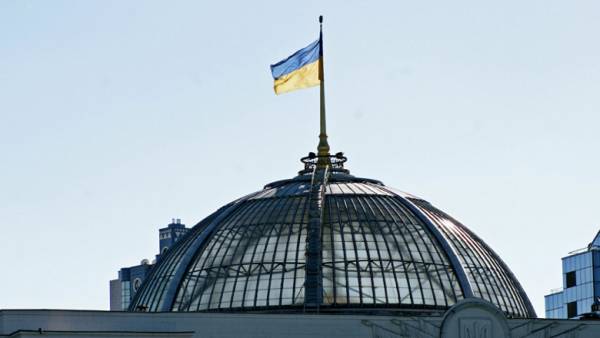 Earlier in the day, Kiev has made to the court of justice Memorandum, in which Russia is accused of “financing terrorism” and “racial discrimination”. Foreign Minister of Ukraine Pavlo Klimkin said that the document consists of 29 volumes and weighs about 90 pounds.

The Memorandum will present at the International court in the framework of the process initiated by the Ukrainian authorities in the past year. For the period of the trial, the Ukraine was required to introduce “temporary measures” that would “freeze the conflict” until the court issued a final decision.

Russia has repeatedly denied such accusations from both Kiev and Western countries, stressing that it is not a party to domestic conflict. The representative of Russia in the process, the head of the legal Department of the foreign Ministry Roman Kolodkin said that the proposed Kiev allegations are outside the jurisdiction of the court.

He stressed that if the Ukrainian side really wants peace, it is necessary to work towards the full implementation of the Minsk agreements. As stated by the press Secretary of the President Dmitry Peskov, commenting on the decision of the International court of justice, restrictions to the functioning of public organizations of citizens of Russia — the Crimean Tatars there.