GENEVA, June 11. /TASS/ — According to the Rapporteur of the world organization, this also applies to uncontrolled government areas. 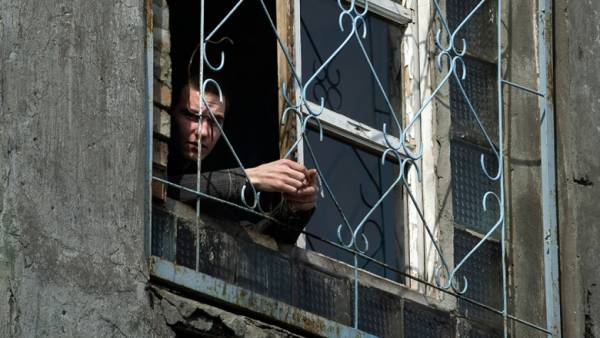 The UN special Rapporteur on the question of torture and other ill-treatment Nils Melzer (Switzerland) came to the conclusion that on the territory of Ukraine are tortured. He said this after a 12-day trip to Ukraine, said on Monday in Geneva, the Office of the UN high Commissioner for human rights (OHCHR).

As the expert said, “torture and ill-treatment continue to apply, with impunity, throughout the country, including in the territories outside the control of the government.”

“In addition to threats of sexual violence and abuse, the most frequently used methods of torture allegedly — beating with hands, objects and feet, electric shock, asphyxiation, suspension and a mock execution, including in relation to the 14-year-olds,” stated Meltzer.

“I urge the Ukrainian authorities to take all necessary measures to prevent any possibility of the admission of torture and impunity for torture or ill-treatment,” stressed the special Rapporteur.

Meltzer from may 28 to June 8, visited places of detention and met with representatives of the authorities and institutions that deal with human rights, as well as representatives of civil society, victims of torture and their families. He also visited the Donbas that are not controlled by Kiev, there he was, in his words, “had limited access to three detention facilities, but did not get the opportunity to talk to the prisoners, according to their choice and without the presence of protection”. As stressed by the OHCHR, the special Rapporteur “reminded all parties in Ukraine of their obligations in the framework law in the field of human rights and international humanitarian law.”

Informed OHCHR reported that the full report of the results of the trip Meltzer will present to the UN Council on human rights in March 2019.