The rental bikes in Moscow, adapted for the fans

Monday, June 11, in Moscow, earned a special rate on the bike. About it reports Agency “Moscow” with reference to the representative of the press service of the Department of transport and development of road transport infrastructure of the city. 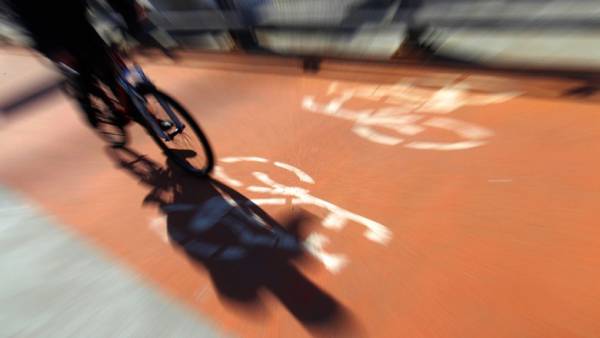 The tariff is called “Fan 2018” and timed to the world Cup. “The tariff will be convenient for those who come to Moscow for a few days and plans at this time to use the bike. It allows you to connect access the system of rental for 350 rubles, where all travel to these three days will be free not to 30 minutes and 60 minutes,” — said the Agency interlocutor.

He said that the tariff change organized to the guests of the capital was convenient to move around the city during the championship.

“So they can see as many attractions and beauties of our city, using fast and environmentally friendly form of transport”, — added in Department. According to the new tariff users will be able to rent bikes for three days for 350 rubles, while there is one hour of hire, and continued use of the Bicycle is carried out at a standard rate.

The matches of the world Cup will be held from June 14 to July 15 in 11 cities of Russia. In Moscow the event will be attended stadium “Luzhniki” and “Open arena”.