MOSCOW, June 12 — RIA Novosti. All four children aged one year to 12 years, which is almost a day held hostage a resident of Florida, found dead, reports the Orlando Sentinel newspaper, citing the police. 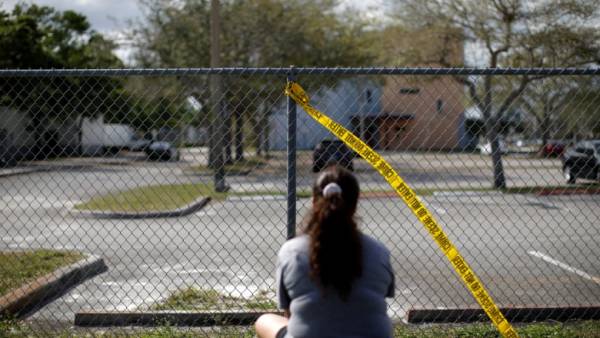 A hostage situation in an apartment complex in West Orlando occurred on Monday. The guards called in one of the apartments on the signal about domestic violence. While trying to arrest Gary Lindsay started shooting and seriously wounded a police officer.

After the shooting, the man barricaded himself in an apartment with four children. Arrived at the scene, riot police, whose officers tried to join him.

According to the newspaper, the perpetrator ultimately committed suicide.