Source: sunken catamaran on the Volga were ruled by the former head of kalachevsky area

VOLGOGRAD, June 12. /TASS/ — In the emergency services reported that Dmitry Agalev is the owner of the vessel. 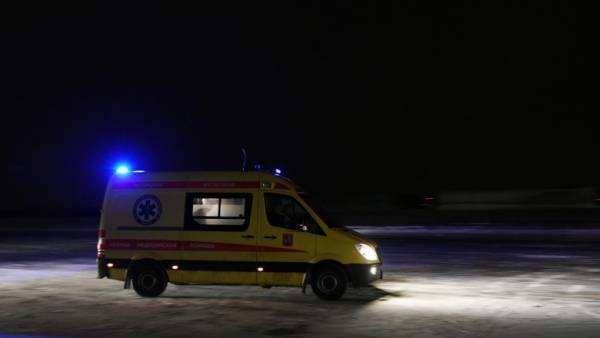 Previously convicted the former head of kalachevsky district of the Volgograd region Dmitry Hachalav ran the catamaran collided with a barge in Volgograd on Monday evening, TASS reported a source in power structures of the region on Tuesday.

“The owner — Dmitry Hachalav, he ran the ship. This former head of district of the Volgograd region”, — he said.

A source in the government of the region reported that Hachalav died in the accident. “Hachalav died. Dmitry Hachalav was behind the wheel,” — said the Agency interlocutor.

Private pleasure catamaran on Monday night clashed on the Volga river with a barge. According to recent reports, killing 10 people. A criminal case under part 3 St. 263 the criminal code (“Infringement of rules of traffic safety of water transport, which entailed by negligence the death of two or more persons”).