BERLIN, June 12 — RIA Novosti. The meeting of foreign Ministers “channel four” (Germany, Russia, Ukraine, France) in Berlin concluded in the near future are expected to statements by Ministers, the correspondent of RIA Novosti. 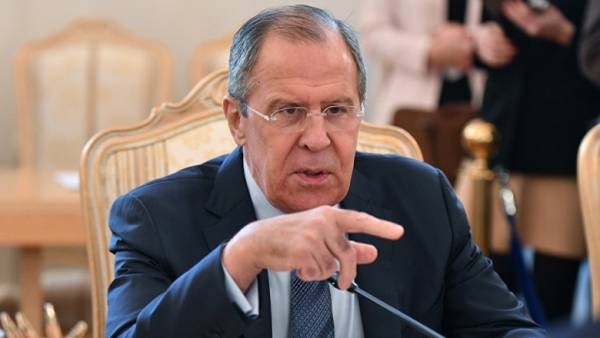 After the official part, the Ministers discussed a number of issues in the format of working dinner.