The disappeared officer of the U.S. air force found after 35 years 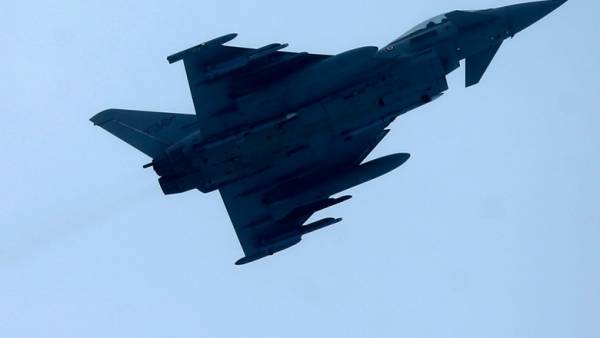 It is reported Associated Press with reference to the office of special investigations, U.S. air force.

Hughes, Jr., was arrested on the basis of the investigation of fraud using a false identity.

The Agency says that 35 years ago, an air force officer had access to classified information. He was involved in the creation and analysis of tracking systems NATO during the cold war.

After the detention officer admitted that he was disappointed in the work of the U.S. air force, and then set up a fake identity and lived under an assumed name in California.