Command confirmed the rescue of the fallen pilot in Japan fighter

The pilot crashed in Japan of F-15 ejected and was rescued, according to Twitter air base “Kadena” the U.S. air force in Japan. 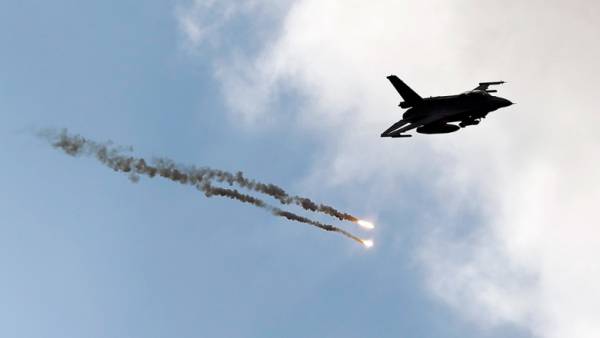 WASHINGTON, 11 Feb — RIA Novosti. “Today (Monday — ed.) in the morning about 06.36 F-15C Eagle from Kadena air base crashed into the water South of Okinawa. The pilot ejected safely and was rescued by a search and rescue team”, — stated in the message.

In turn, the command of the U.S. forces in Japan, said on Twitter that the incident occurred during a training flight.

On Monday morning, the aircraft the F-15 U.S. air force, assigned to the base of Kaden in Okinawa, crashed into the sea 80 kilometers from Naha. Presumably, the crash happened shortly after takeoff.

F-15C Eagle is an American all-weather fighter of the fourth generation.