A resident of Primorye took five “far acres,” on the extinct volcano

VLADIVOSTOK, June 9 — RIA Novosti. A resident of Primorye Vladimir Stolyarov family chose a land area of five acres on an extinct volcano Baranovskiy, the press service of the Ministry. 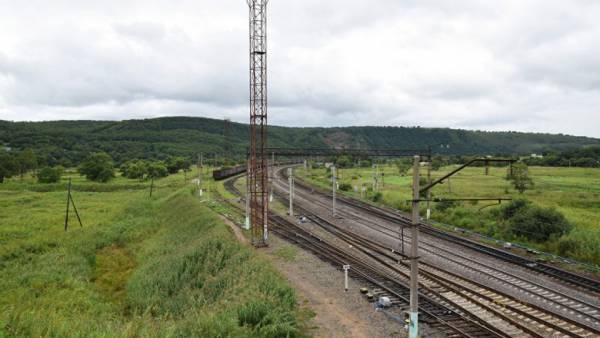 “Vladimir Stolyarov family chose a land area of 5 hectares in the village terekhivka Nadezhdinsky district. This place is famous for its unusual landscapes, which are formed by structures of the volcano. According to Vladimir, the land has issued to build a house and acquire the economy”, — stated in the message.

The family has already put on the site in temporary housing, paves the way. Vladimir Stolyarov plans to build a house before the end of the season.

Here is the real Provence, in France. It turned out, the unusual landscape due to the structures of ancient, long-extinct Baranovsky volcano. Its mouth is located under the village Baranovsky, here flows the river Razdolnaya.Vladimir Stolyarov

The family plans to try farming: to buy calves meat breed. While the area is not connected to the power supply, the carpenters uses a solar battery.

“By the way, it is enough to provide electricity to all major — household appliances, TV, tools. For heating of the building we plan to use dual system on gas and on solar collectors,” says Stolyarov.