“What are you playing at with the budget?”: Magadan officials excoriated 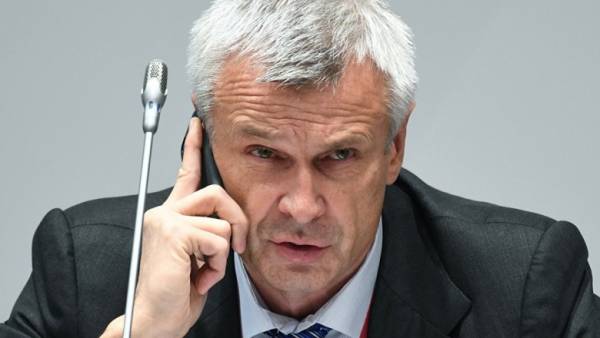 At the meeting of the noses in a rigid form expressed about the state budget, which documents were balanced, but the means, according to the acting head of the Kolyma river, disappeared.

“What are you planning with a budget deficit? You what the problem was plastered over? Look where you want. As the budget received the money and find”, — the official was indignant.

The meeting discussed the shortfall in the number of issues: poor condition of roads, lack of medicines in hospitals. In addition, the indicated and other problems, in particular, to stand idle expensive equipment in the oncologic dispensary and the likely failure of the heating season in 2019.

700 million rubles — where is the money? How we will continue to treat residents of the Magadan region? Folk remedies? Let’s harvest until the summer. We tell people to shoots collected?Sergey Nesovremenno acting Governor of Magadan region

One of those present at the meeting, officials said that these funds are not provided.