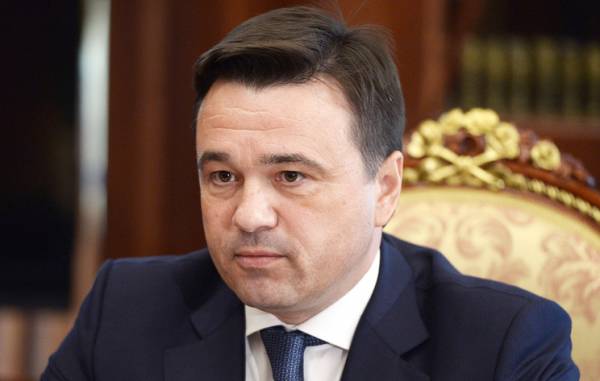 MOSCOW, June 9. /TASS/. The Moscow regional branch of political party “United Russia” following the results of the primaries have nominated incumbent Governor of the Moscow region as a candidate for the post of head of the region, the correspondent of TASS.

“In the ballots was made five candidates. The results were as follows: Roman Volodin – eight votes, Vorobiev Andrey – 199 votes, Valentina Kabanova – 15 votes, Lysenko Alexander – seven votes, Tolmachev Alexander – three votes. The results of the voting are invited to nominate a candidate of the Moscow regional branch of the party “United Russia” Vorobyov Andrei Yurevich, who scored the results of the secret ballot the majority of votes”, – said the Chairman of the audit Committee Alexander Kostomarov.