The G7 countries agreed to counter the “hostile States”

Moscow. June 9. INTERFAX.RU the G7 Leaders at the summit in Canada have agreed to establish a new joint mechanism to respond to malicious acts “hostile States”, said Saturday in a press release the UK government. 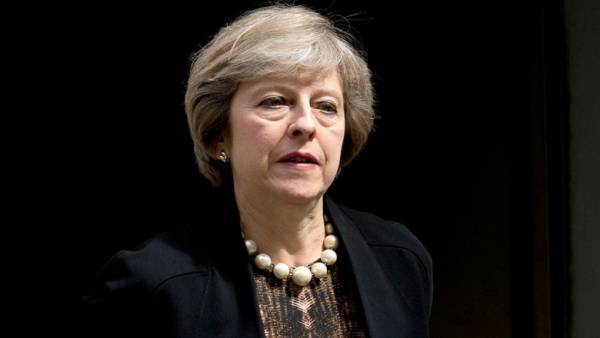 “The Prime Minister Theresa may (UK — IFS) said that the new agreement makes it clear: the malicious actions of Russia or other States will not remain without response,” the report said.

“I welcome today’s agreement between the leaders of the G7 on exchange of information, coordination of actions and to develop strategies to protect our democracy… to confront this growing threat” — presented in the statement of the word may.

According to these data, the agreement implies a new mechanism for rapid response of G7 countries to various international threats such as cyber attacks, such as virus NotPetya, or incidents such as the poisoning of ex-GRU Colonel Sergei Skripal and his daughter Julia in Salisbury.

According to a press release, under this mechanism, countries will share intelligence on hostile activity on the necessary technologies and practices will improve mutual understanding between partner countries, support international institutions to cooperate to strengthen the infrastructure of the States.