Scientists spoke about a new way to catch burglars

MOSCOW, 9 Aug — RIA Novosti. Robbers can be tracked through traces of bacteria and other tiny living organisms that live in homes, scientists say. A project called the “Microbiome robbery” was presented at a special conference in Atlanta, writes The Independent. 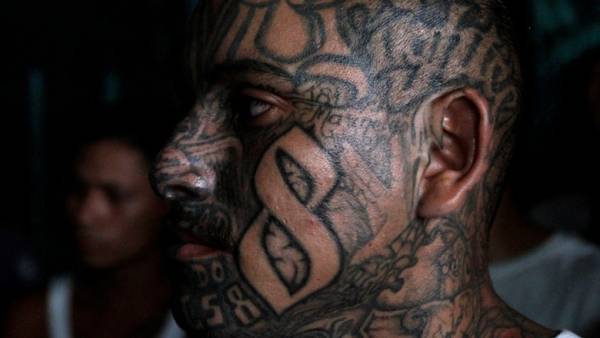 The work builds on another study that proved the existence of “home microbiome” — the group of living organisms that are unique to each home.

“This study has shown that the microbiome is highly dependent on the presence or absence of people in a particular space, said The Independent, one of the authors of the study Jarrad HAMPTON Marsella from the University of Illinois. Then we did some forensic tests, checked the phones, shoes, and was able to show that microorganisms with a particular person get on objects that it owns. You can set the connection between this”.

The next step was a series of experiments, which studied the microbial composition of several houses of alleged “robbery”.

According to HAMPTON Marcella, he and his colleagues managed not only to establish exactly who was in contact with those or other items in these houses, but the style of life of these people.

He calls bacteria “markers” characteristic of each person, identifying that, you can create profiles “unique microbial signatures”.

Using the data the scientists with 70% percent accuracy established the identity of the people “vandalizing” in the house.

HAMPTON Marcella notes that before the techs will be able to enjoy the fruits of their work, scientists have a lot to figure out — specifically how long the bacteria suspected burglar will be present at the crime scene.