QINGDAO (China), 9 Jun — RIA Novosti. The presidents of Russia and USA Vladimir Putin and Donald trump during a recent telephone conversation discussed that Vienna might become the venue of the bilateral meeting, said the press-Secretary of Russian leader Dmitry Peskov. 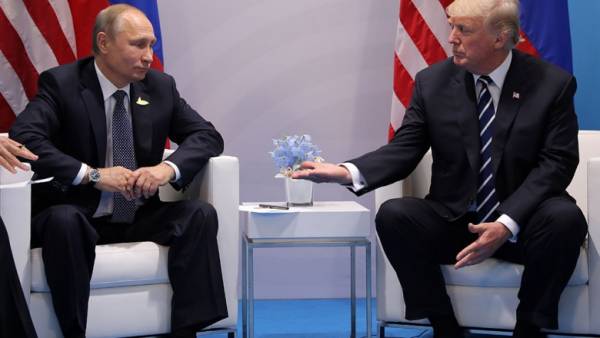 “Often considered a different city that may be suitable for the meeting of the two presidents. You know that the very necessity of such a meeting both presidents discussed in the last telephone conversation. Including that Vienna could become the city”, — said Peskov told reporters.

However, according to him, “any specific arrangements, any specific understanding of any particular comment at this time is not conducted.” “That is, in this regard, nothing has changed,” he added.

Answering the question discussed is whether Putin at the talks with Federal Chancellor of Austria, Sebastian Kurtz, the possibility of meeting with trump in Vienna, Peskov said: “it was Mentioned that Vienna has become a city.”

However, he noted that this issue is a subject of Russian — American discussions.

Putin and trump talked on the phone March 20.