MOSCOW, 8 Feb — RIA Novosti. Russia does not focus on the “eight”, and other formats, said RIA Novosti press-Secretary of the President Dmitry Peskov. 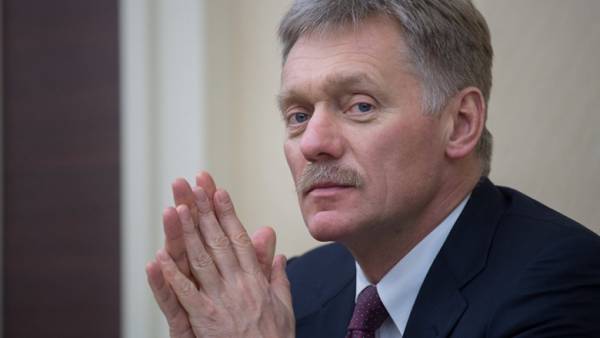 Bloomberg cited on Friday the words of the President of the United States Donald trump that Russia should again be admitted to membership of the G8. The Reuters news Agency in turn reported that trump said about the need for presence of Russia at the G7 summit.

“We focus on other formats,” Peskov told RIA Novosti, commenting on these statements of trump.

Last week Peskov, answering the question whether Russia would agree to return to the G8 in that case, if such offer arrives, noted that “the hypothetical reasoning here is hardly possible.”