Ukraine gave Russia a list of prisoners to exchange

KYIV, June 6 — RIA Novosti. Kiev gave Moscow a list of prisoners of the Russians, which the authorities are willing to exchange for the arrested Ukrainians, said the first Vice-speaker of the Verkhovna Rada Iryna Gerashchenko on his page in Facebook. 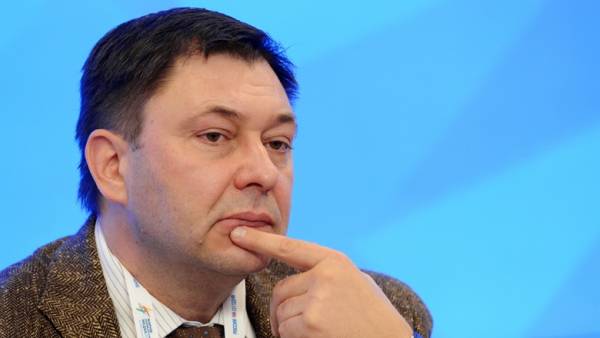 According to her, a letter sent to representatives of Russia in the Minsk group. The list included 23 people.

Today the Russian foreign Ministry said that until not received such formal treatment. The Kremlin noted that such issues are handled by a special working group.

The talk about the exchange

About the readiness to exchange prisoners the Russians have previously said the President of Ukraine Petro Poroshenko. He stated that he was instructed to renew negotiations for the exchange of Oleg Sentsov, Oleksandr Kolchenko, Stanislaus Cliche and Nicholas Karpuk.

In the Kremlin, commenting on the initiative, recalled that sentenced the convicted Ukrainians under Russian law and cannot be considered prisoners. Press Secretary of the President Dmitry Peskov said that the final decision thereon shall be at the highest level.