Scientists have learned how to identify narcissistic people by eyebrows

Scientists have found that the appearance of people suffering from an extreme degree of narcissism, has one thing in common — thick eyebrows. 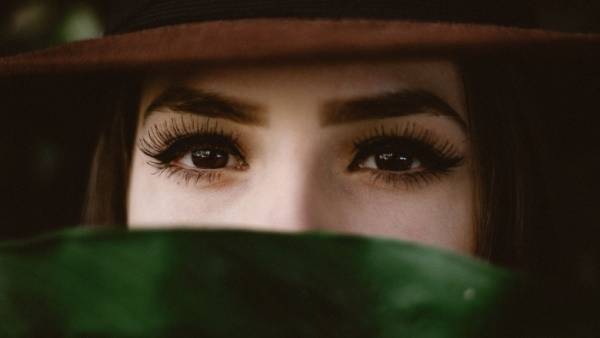 Research on this topic was published in the psychological Journal of Рersonality.

The experiment was performed Miranda Giacomini and Nicholas rule of the University of Toronto. They collected photos of individuals who later passed the test for the severity of narcissism. Later one of these shots cut eyebrow and asked independent experts to assess their appearance.

It turned out that the thicker and wider eyebrows of the person, the more pronounced form of narcissism he possesses.

Earlier in may, scientists have learned about Starsem the effect of a smile. According to them, smile makes wrinkles around the eyes more pronounced, and the surprise smoothes them.