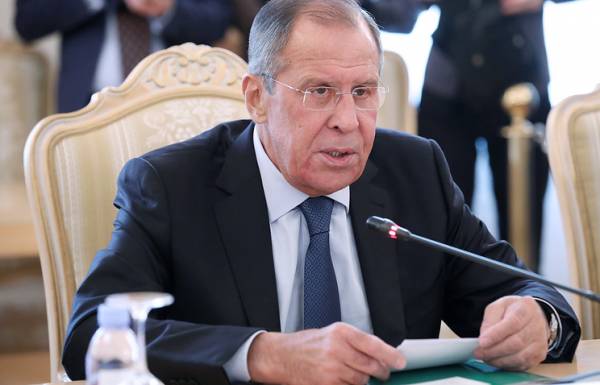 MOSCOW, 7 June. /TASS/. Russia in relations with Armenia stems from the statements of the Prime Minister of the Republic of Nikola Pashinian on Alliance with Moscow. This was stated on Thursday Minister of foreign Affairs of the Russian Federation Sergey Lavrov after talks with foreign Minister of Armenia Zohrab Mnatsakanyan.