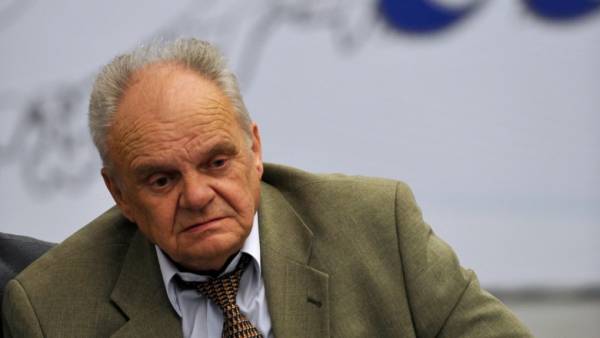 On Thursday the General Director of the Aviation complex. Ilyushin Aleksey Rogozin.

“Today, after a serious illness died one of the founders of the An-124 “Ruslan” and An-225 “Mriya” chief designer Viktor Tolmachev”, — he wrote, adding that the aircraft has died after a long illness.

Before the advent of the Antonov An-225 “Mriya”, An-124 was the world’s largest serial cargo aircraft.

Victor Tolmachev was one of the main designers of both aircraft.

In 1971 he was the lead designer of the project An-124, and in 1985 was appointed chief designer and his derivative — shestidesyatnikov An-225 “Mriya”.