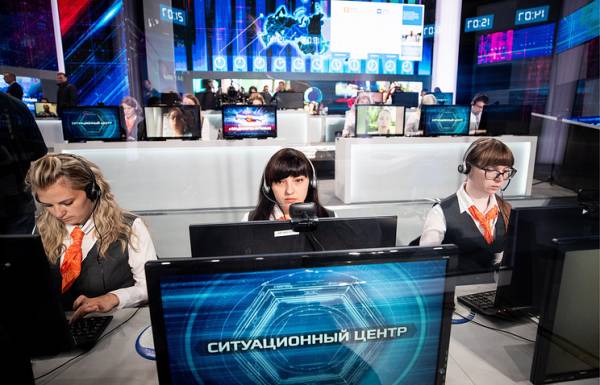 MOSCOW, 7 June. /TASS/. An hour before the “Straight line” with Russian President Vladimir Putin, the total number of calls to the head of state has almost reached 1.9 million most Russians asked Putin on the phone – there are almost 1.1 million

As reported by the organizers of the “Straight line”, may 27, when we started collecting questions for a program called 1 million 91 thousand 558 persons. Your questions via sms sent more than 412 thousand, mms – over 45 thousand