Moscow. June 6. INTERFAX.RU — Chairman of the Board of judges of the Russian Federation Victor Momotov recommended that judges and members of their families to be more modest and refrain from public demonstrations in social networks expensive purchases. 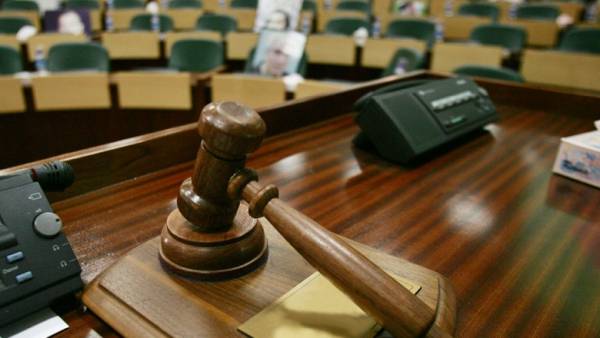 “For most people is a matter of personal choice and education for judges and members of his family these actions are unethical,” said Momotov at a meeting of the members of the Club named Dmitry Zamyatin created to discuss the development of the judicial system in Russia.

The head of the judiciary said that “social media filled with photos of expensive purchases, hotel rooms, jewelry and other things that some users find it necessary to demonstrate to the public”, noting that judges and their relatives “to flaunt certain aspects of their private life” is unacceptable.

According to Momotova, it is not about the legality of the purchase of a particular expensive things that can be bought quite legally, and about the ethical side to the publicity of such acquisitions.

He added that the specifics of the profession of judge is that “the legislative and ethical restrictions apply not only to him but to his relatives who should not take actions that damage the credibility of the judiciary.”