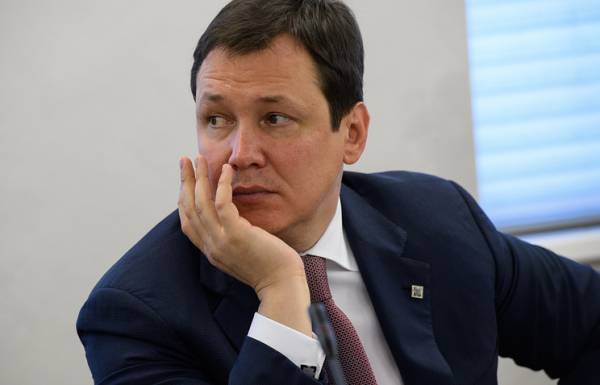 KAZAN, June 6. /TASS/. Russian concern “Kalashnikov” (included in rostec) has already had some experience creating military systems with artificial intelligence, which involves self-study of weapons. This was announced by the Director of industrial cluster of conventional arms, ammunition and special chemistry of state Corporation “rostec” Sergey Abramov during the conference “Digital industry industrial Russia – 2018”.

According to him, the need, the viability and feasibility of the creation and adaptation of systems of artificial intelligence (AI) for military applications is not in doubt, and efforts to introduce AI in operational service and future system is taking all the leading countries.

“By the developers of military equipment the problem is considered more part of engineering to build a suitable hardware and software system that meets the requirements of the military. Here, of course, not to mention developments of the concern “Kalashnikov”, which has achieved certain successes in this sphere”, – said Abramov.

As Abramov said the correspondent of TASS, we are talking about the creation of the concern the combat module, which will be shown on the forum “Army-2018” in August. “It is an effective weapon which gives the opportunity to use it in hot spots, to accomplish combat tasks associated with the destruction of manpower and equipment of the enemy,” he said.