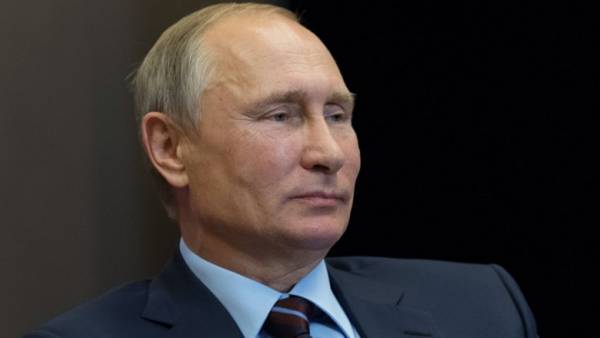 “Probably, the President XI Jinping is the only leader of all the world leaders with whom I had to celebrate one of their birthdays. I have not developed anyone relationship, and working hours, so I celebrated my birthday with someone from their foreign colleagues. But with President XI Jinping we made it”, — Putin said in an interview with Media of China ahead of his visit to China, 8-10 June. The interview was published on the website of the Corporation.

“I will not hide, drank a glass of vodka, just cut some sausage,” he added, speaking on the birthday celebration.