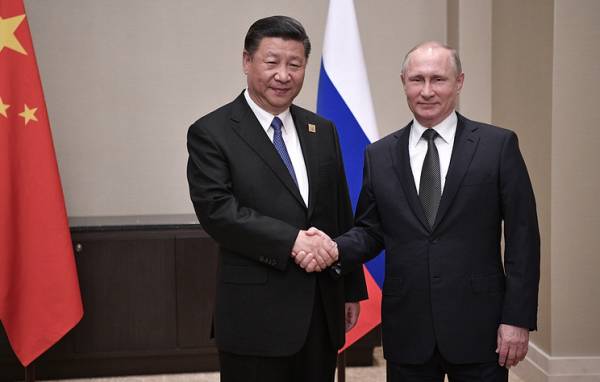 MOSCOW, June 6. /TASS/. Russian President Vladimir Putin described the Chinese President as a sincere person with whom it is interesting not only to discuss the problems of the world, but we can do private parties and drink a glass of vodka. Impressions from years of communication with the Chinese leaders, the Russian President said in an interview to the Media of China, which he gave on the eve of his visit to China.