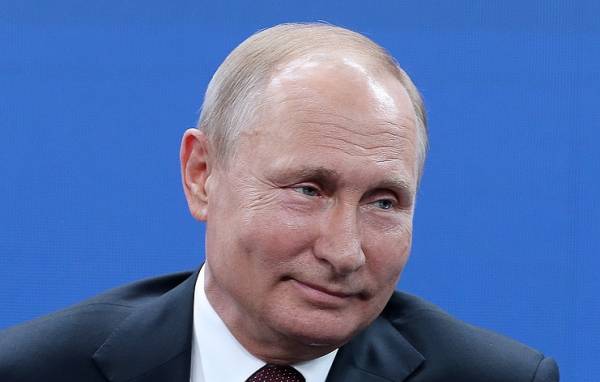 MOSCOW, June 6. /TASS/. Russian President Vladimir Putin has called “brave and Mature” decision by our American colleagues of Donald trump to meet with North Korean leader Kim Jong-UN. The Russian President also admitted that for him was unexpected steps taken by the leadership of the DPRK to defuse the tensions.