Efremov proposed to give Ukraine the Crimean bridge

Actor Mikhail Yefremov said in an interview with the new Yuri Dude that can solve the conflict with Ukraine, giving Kiev the Crimean bridge. The recording of the interview posted on the YouTube channel “wdwd”. 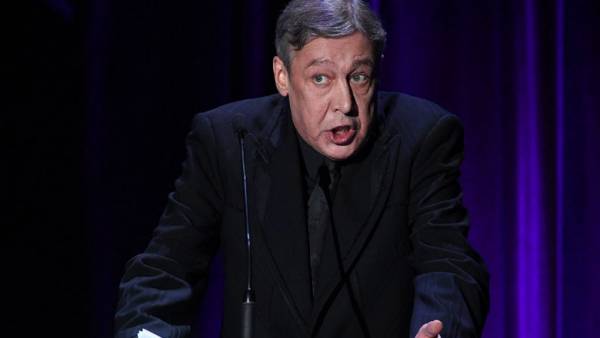 The actor added that to improve relations with Kiev, with the help of money. “If Ukraine send free gas for 10-15 years, then we can negotiate. And they will rise to it,” he said.

In the same interview, Efremov complained about excessive naivety and credulity of the Russians.

The decision on construction of Crimean bridge was made in March 2014, immediately after the annexation of Crimea to Russia. Construction began in February of 2016, and two years later, on 16 may, was opened to automobile traffic.

See also: Whom in Russia to live badly: Russian actors who criticize the country