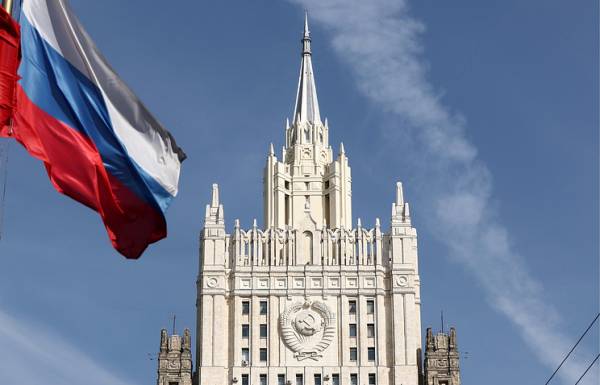 MOSCOW, June 6. /TASS/. Russia is outraged by the demolition of the monument to red army soldiers and Polish soldiers in the city, Bows and calls on Warsaw to stop such shameful practice. This is stated in a statement on Wednesday the comments of the Russian foreign Ministry.