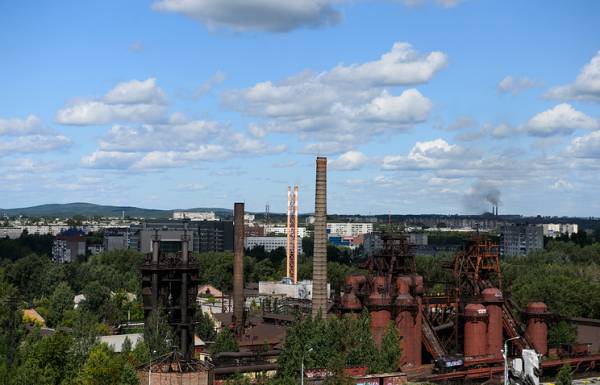 YEKATERINBURG, June 5. /TASS/. Deputies of Legislative Assembly of Sverdlovsk area on Tuesday at a meeting in the third reading voted for the abolition of direct elections of the mayor of Nizhni Tagil, told TASS in the press service of the regional Parliament.

Earlier Tuesday, the deputies of the legislative Assembly voted in first and second readings.

“The deputies adopted in the third reading. For – 37 deputies, against – four,” – said the press service.