Detained Colonel, is trying to buy the position of head of the interior Ministry of Dagestan. 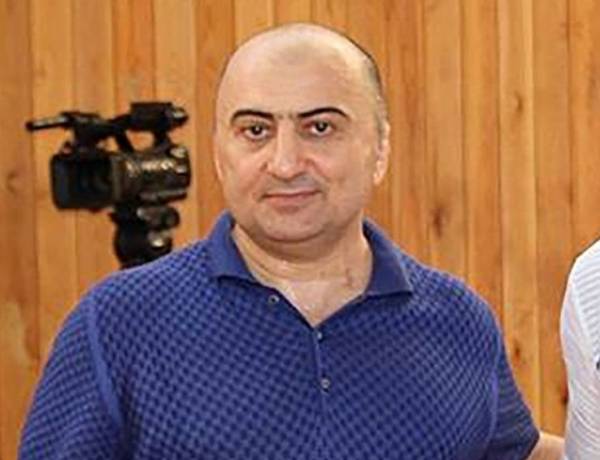 As it became known “Kommersant”, investigators of the Central apparatus of the FSB detained in Moscow chief of “bezopasnik” Ministry of internal Affairs of Dagestan the Colonel Magomed Hizriev. He is suspected of attempt through a chain of intermediaries to pay bribes of $2 million for his appointment to head the interior Ministry. Acting head of the Department Abdurashid Magomedov 61. Just today, Vladimir Putin officially extended his contract for another year.

According to interlocutors “” in law enforcement, the detention of Magomed Hizriev occurred on the afternoon of June 5 in one of the buildings, Goosby Ministry of internal Affairs in Moscow. No need to capture the power was not. The FSB operatives went to the Colonel, when he alone wrote in one of the offices, declared to him that he is detained, and concerning it criminal case is brought. Then he took his phone and documents were taken.