Putin dismissed the head of the interior Ministry in the Crimea

MOSCOW, 4 Jul — RIA Novosti. Russian President Vladimir Putin has dismissed the head of the internal Affairs of the Crimea Sergey Abisov, the corresponding decree published on the official Internet portal of legal information. 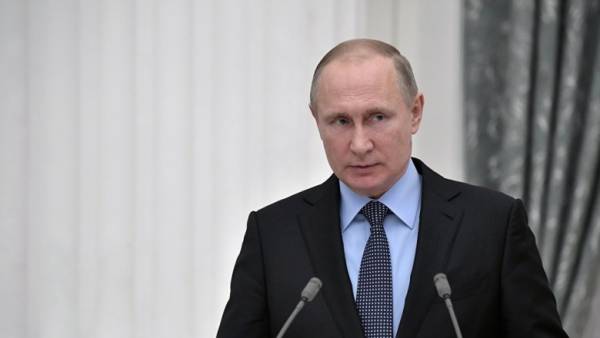 “To release from a post the General-the major of police Abisova Sergei Vadimovich, the Minister of internal Affairs of the Republic of Crimea”, — the document says.