STOCKHOLM, June 4. /TASS/. Prime Minister Stefan lofven believes that Russia may try to influence elections to the Swedish Riksdag held September 9. With the corresponding statement he made Monday after meeting with leaders of parliamentary parties on the possible impact of the elections in the country. 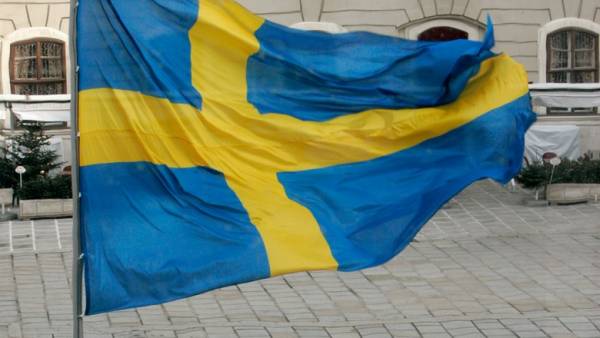 “Based on the data that we have on elections, for example, in France and the United States, we expect that will not leave us alone,” he added.

As stated earlier, Russia’s Ambassador to the Kingdom Victor Tatarintsev in an interview with the newspaper Dagens Industri, the concern of the Swedish authorities the possibility of providing Russian influence in the upcoming September parliamentary elections in Sweden is the empty accusations and attempts to demonize Russia. He drew a parallel with the fall of 2014, when Sweden was actively looking for Russian submarines, calling it the search for phantoms and stressing that such statements need a very good reason.