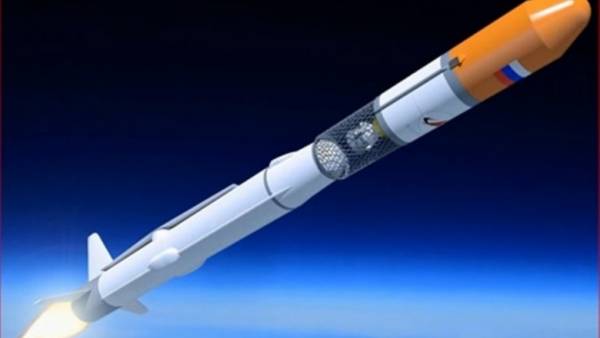 Earlier in the advanced research Foundation, RIA Novosti reported that the first test of a reusable re-entry space rockets are scheduled in Russia for 2022. The system is intended for output on a sun-synchronous orbit a payload up to 600 pounds.

According to preliminary calculations, the value of output will be half to two times lower than in conventional missiles of this class.

Each managed unit has 50 flights without replacing the main engines, operating at cryogenic fuel “liquid oxygen — liquid methane.” A rocket launch is planned with the mobile plants.

“In the framework of the preliminary design prepared various layout options, calculated aerodynamics, weight summary, and more. After the decision on the continuation of this work we proceed with the technical design, the purpose of which is to create a series of flight demonstrators,” — said Gerasimov.

The work was carried out by experts of the Foundation for advanced studies, Roscosmos and JSC “EMZ them. V. M. Myasishchev” (“EMZ Myasishchev” is in the transportation Division of aviation, JSC “KLA”, where the parent company is “Ilyushin”).

According to Gerasimov, having examined the projects of reusable boosters, the experts came to the conclusion that for Russia the most interesting is the return of the aircraft way.

The outcome of the research should be fully functional demonstrator rocket engine, which can perform the entire test cycle, starting from start of breeding to the desired height, ending with a return and automatic landing.Dmitry Graciousstyle Director General Aviation complex. Ilyushin project management